Communities across the North West of NSW have come together to protect their groundwater, farmlands, urban areas and the environment in which they live from Coal Seam Gas mining. A simple survey is being conducted “Do you want your land and road CSG Free?”

“With an overwhelming majority of 95.9% of community members rejecting CSG across local districts comprising 515,000 Ha on the Liverpool Plains, the results are pouring in. More results are expected soon.” said Phil Laird from the Lock the Gate Alliance.

“Road signs that state “CSG FREE, Protected by the Community” are being raised on our regions roads as house by house, road by road, community by community the people of the North West declares the region to be off limits to Santos and their drilling program for coal seam gas” he said. 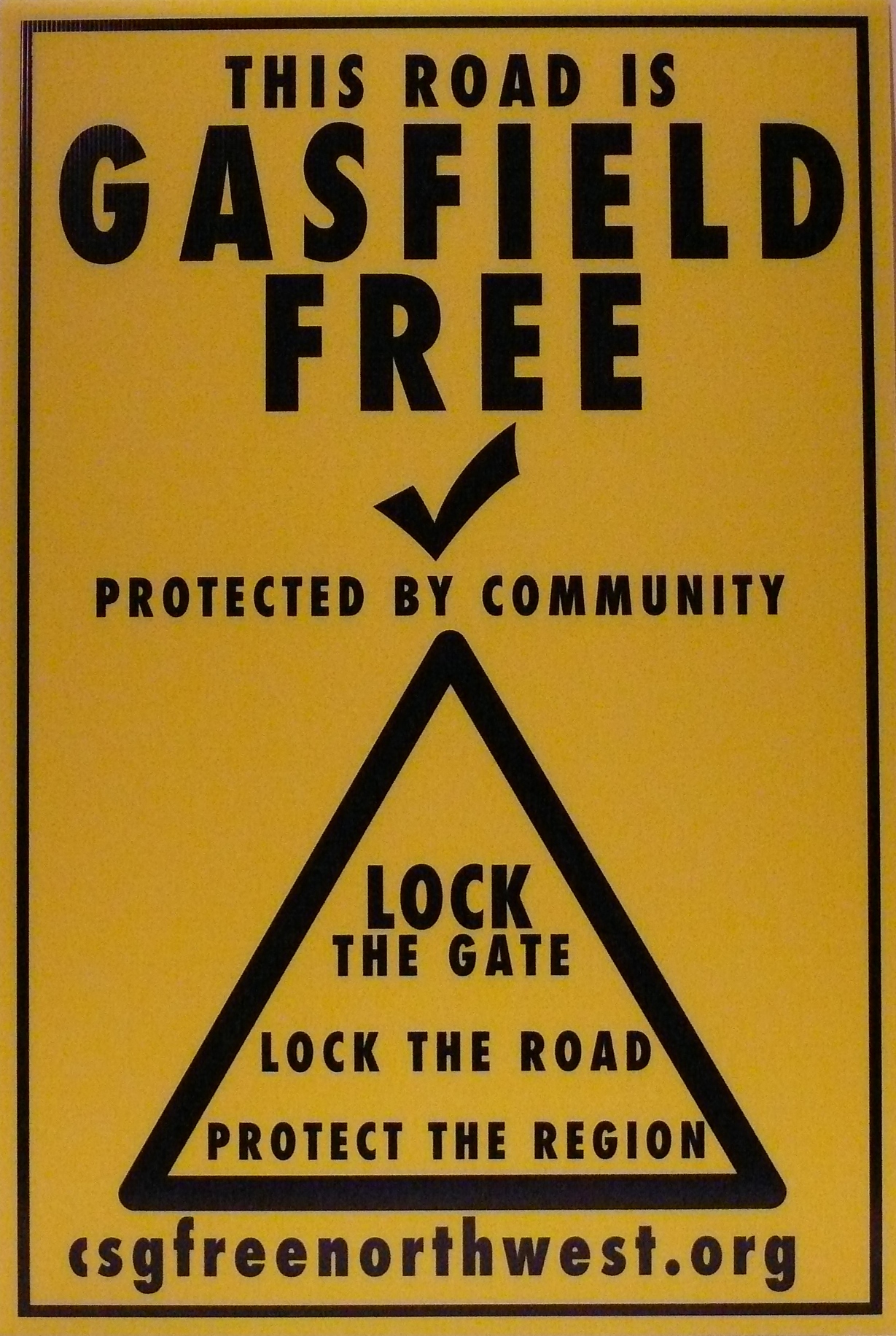 “The ‘People Power’ within these communities is leading on the issue of Coal Seam Gas and they stand strongly; committed to their results” said Megan Khun from SOS Liverpool Plains.

“Since the launch of the CSG Free Initiative just prior to Christmas, we have had an amazing response from the residents of Mullaley, Bundella, Blackville, Pine Ridge, Warrah Creek and Spring Ridge” she said. “Wandobah and Caroona group will soon follow with communities keen to start.”

“The process is catching as people can see that a simple action can have powerful results. Surveys are being finalised at Mary’s Mt right next to Santos’s pilot well at Kaluha and a similar outcome is already evident”

“The success of the Gurley region locking up in PEL 470 and the rollout of community surveys across the Liverpool Plains, have led to meetings being held in Coonamble to survey the western areas” said Anne Kennedy from the Great Artesian Basin Protection Alliance.

“Our wonderful Local Council has put in place a moratorium against the development of CSG in the Shire and the community survey is a great way to support their position.” she said

“The question has to be asked ‘If Santos isn’t welcome, why are they still here?’ No means No.”