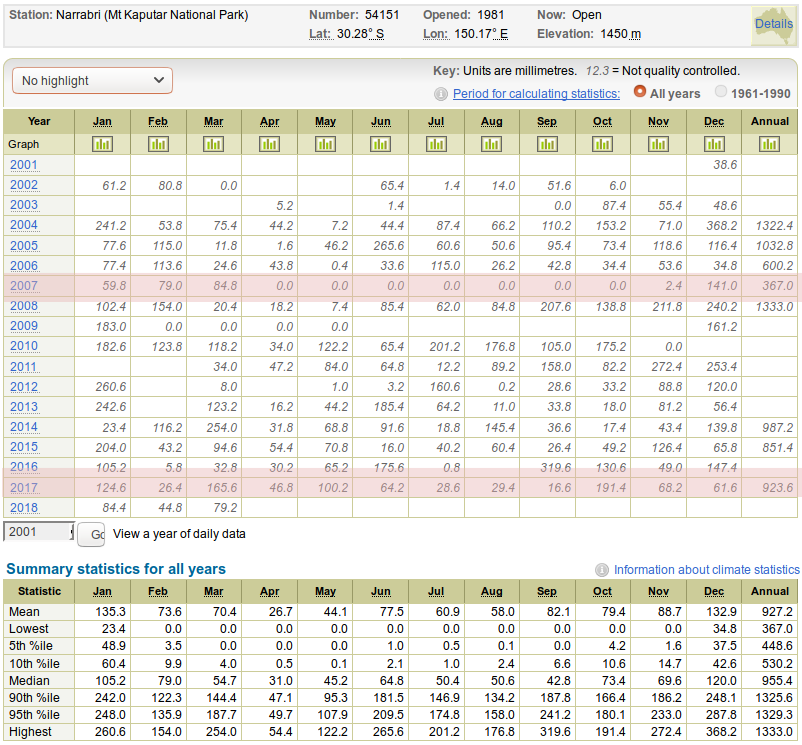 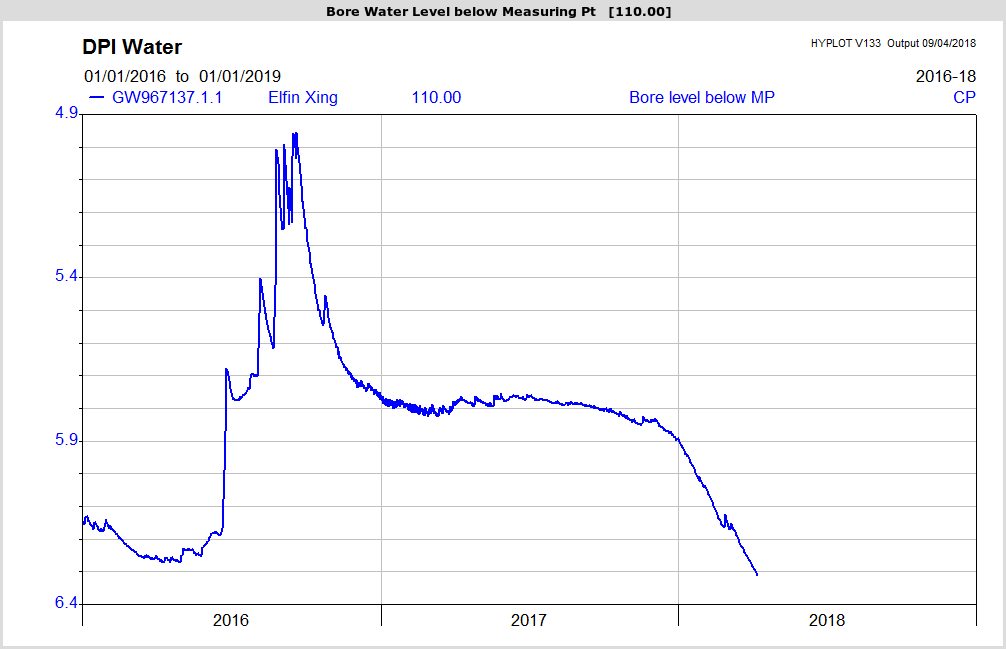 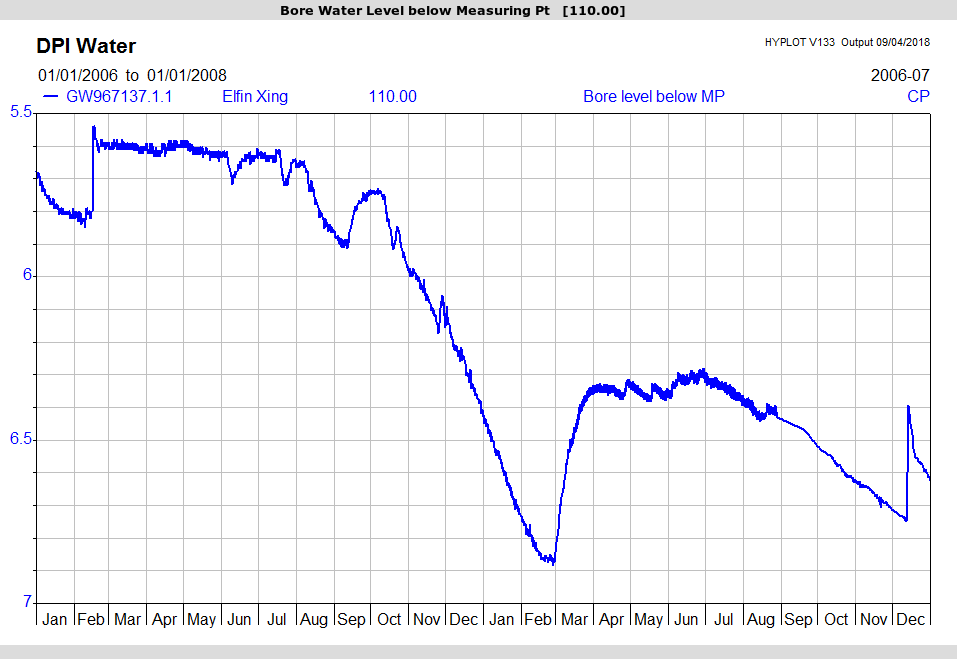 From our own observations, both locally and in the Hunter Valley we have visibly seen the increase in particulate    pollution. The Maules Creek CWA’s  submission here.

A broad range of farmers and community members concerned about the impacts of new mining and coal seam gas proposals across NSW North West are expressing their support for the Gomeroi Native Title claimants in their recent stance to halt all mining in the region.

The Gomeroi Native Title claimants are the latest group to publicly oppose coal seam gas in the North West, joining a range of farmers, town residents, conservationists and Church Ministers in the battle.

“I have the greatest respect for the stand made by the Gomeroi people, working to make sure this magnificent land remains healthy and capable of supporting humans, and also fauna and flora,” said Tambar Springs farmer David Quince.

“The Gomeroi Native Claimants provide a timely reminder to us all to hold reverence to the environment which we and future generations must safeguard,” he said.

“I am delighted to support the stand of the Gomeroi people,” said Anne Kennedy of Coonamble and representative of the North West Alliance.

“In our area, Wun-Gali representatives have resolved to declare a moratorium on all coal seam gas activities on their traditional lands and in the Coonamble Shire until such time as it is proven that CSG activities will not have a detrimental effect on the Great Artesian Basin.”

“We need to ensure our water resources are protected and stop the North West from becoming an industrial gasland. We are all deeply concerned and will continue to work together to protect this region, its cultural heritage and our water supply,” she said.

“Gomeroi people join and strengthen the chorus of voices that want to see a pause on mining and coal seam gas activities in the North West,” said Naomi Hogan of the Wilderness Society.

“There are so many good reasons why mining development needs to slow down, to ensure the community is having a say over the future of the land, and to ensure public health and clean water is being put first.”

“The coal seam gas drilling catastrophe in the Pilliga forest, along with the growing open cut coal destruction in the Leard Forest has fuelled growing concerns for the future of the region if mining continues unabated.”

The Gomeroi calls to halt mining come as hundreds formally object to a proposed Santos coal seam gas workers camp for Gunnedah and over half a million hectares of the Liverpool Plains have been declared gas field free by community vote.